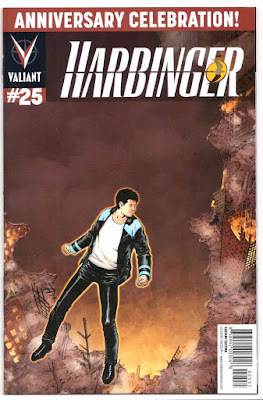 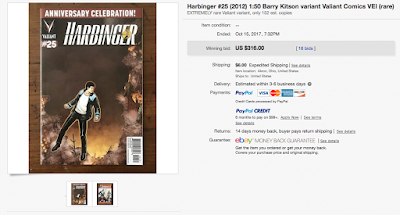 Jason Kothari after Valiant...and it's not pretty

My Google alert for Valiant Comics found something pretty interesting this morning. An article about Jason Kothari. For those that do not know, Jason Kothari was partners with Dinesh Shamdasani (current Valiant CEO and Chief Creative Officer) with Dinesh bought the rights to Valiant. The two worked together for many years to bring Valiant back and eventually relaunch comics in 2012. Strangely, right as they launched Jason Kothari stepped down with Dinesh taking on his duties. Strange timing as things were just starting to happen. Nevertheless, happen they did and Valiant has gone from strength to strength ever since becoming a major force in comics and publisher of what may call the best books in the business. Jason disappeared for a couple of years and then reemerged as CEO of something called Housing.com in India. He has had one other job since but I don't want to get ahead of the story. Valiant fans have often debated what happened with Jason and why he isn't involved at Valiant in any way despite all the success. Now we may have the start of some answers to those questions and perhaps to the question of why things took so long for Valiant Entertainment in the beginning. What follows is an article about Jason Kothari's time in India post Valiant and it isn't pretty. Here it is reprinted with permission.