See? Didn't I tell you this wasn't going to become an art blog?! 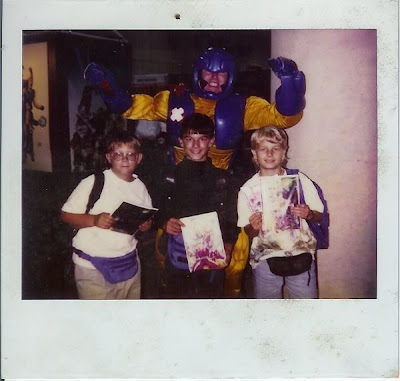 I have no confirmed information about it but here is what I think we can safely assume.