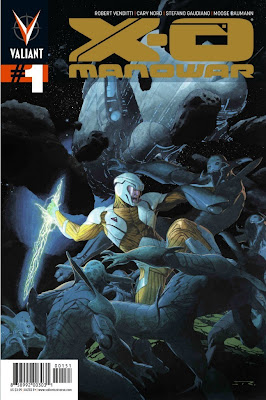 Everyone who attended the panel at the San Diego Comic-Con received a copy! Three copies are being auctioned on eBay with all proceeds being donated to the Wounded Warrior Project. The first of the auctions has finished at a whopping $306.76 (plus $10.40 shipping).