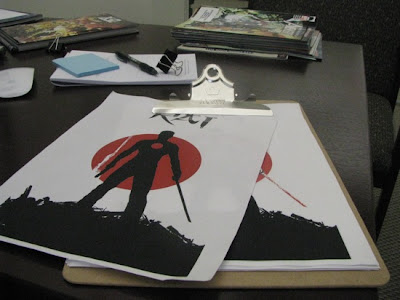 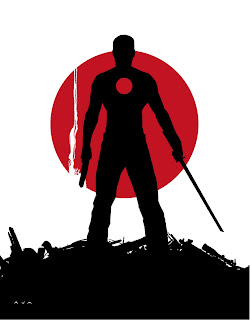 
UPDATE: An eagle eye'd reader pointed out that the Tumblr's name, Man Of War, is clearly a link to the Valiant character, X-O Manowar. Don't know how I missed that!
at 5:07 PM