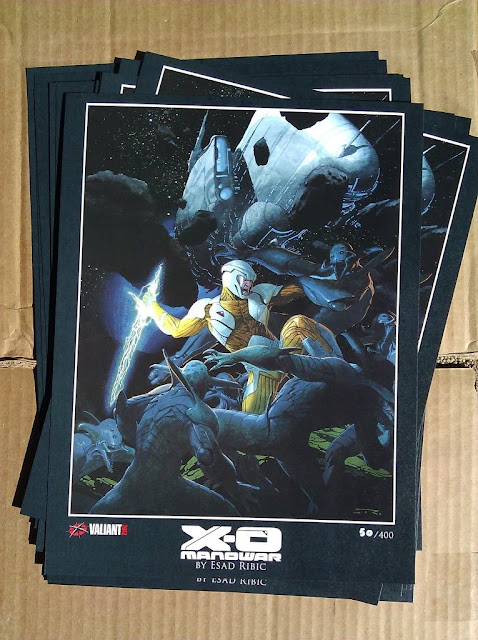 No posts for a while as I see if I can open a comic store and fly to the ComicsPro quick enough to get one of these bad boys.
at 11:45 AM