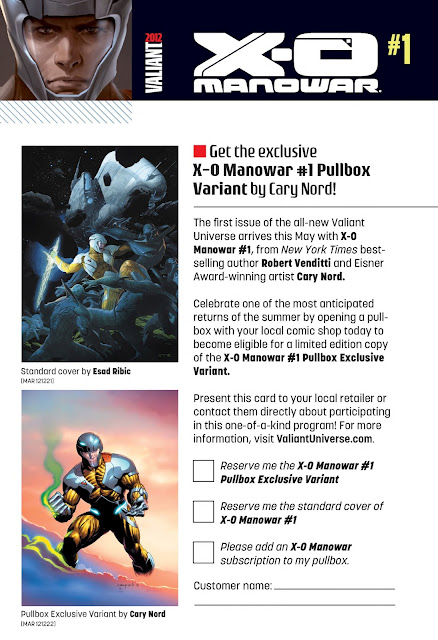 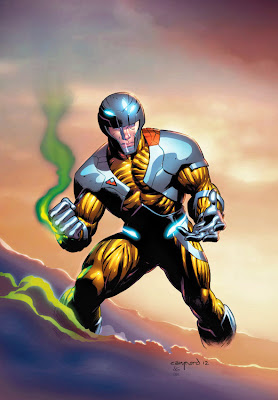 UPDATE: My understanding is that this variant is an order all that will appear on the Diamond retailer order form and that retailers are allowed to order as many as they have orders for (or have subscriptions). How this is going to be policed is still a mystery.
at 1:22 PM