Here is the first in another new series, this time called Valiant Influences. We're going to track the influence of the Valiant Universe characters on the rest of the world. First up the influence of Magnus Robot Fighter on Futurama character Zapp Brannigan. Feast your eyes on the following comparisons. 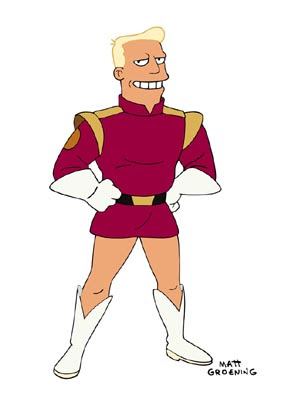 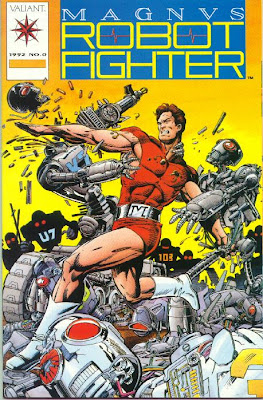 And a further even more compelling comparion comes from each characters respective action figures. 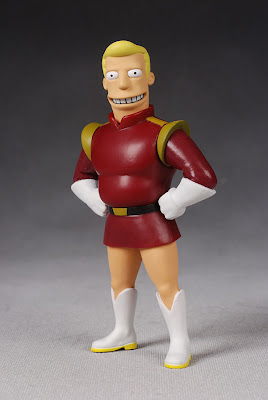 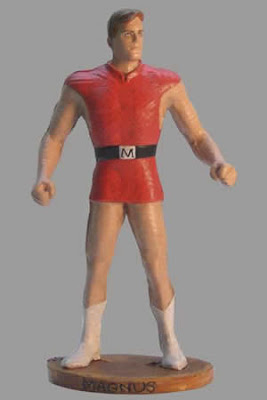