Little known fact: During Valiant's early years, when most of the Valiant super-heroes we're familiar with today had not yet been created but the staff necessary to create them were already on the books, a number of custom comics were created by Valiant Comics for various corporations (KFC comes to mind but that's a whole other post). Below is a scan of a comic / marketing pamphlet Valiant Comic's produced to advertise and inform potential clients about their abilities to create custom comics. Check it out! 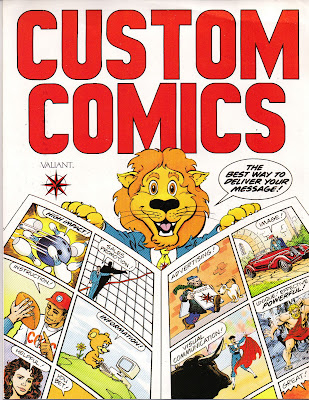 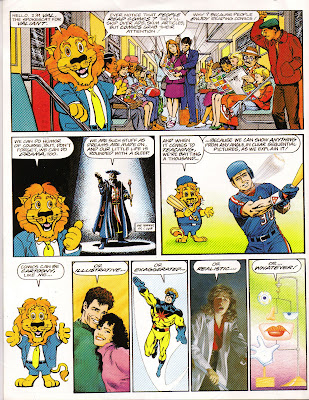 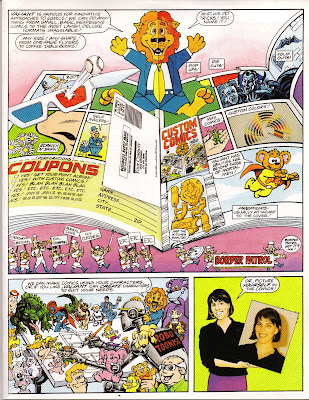 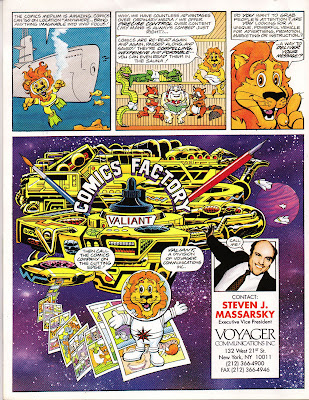 Some interesting things to look out for: