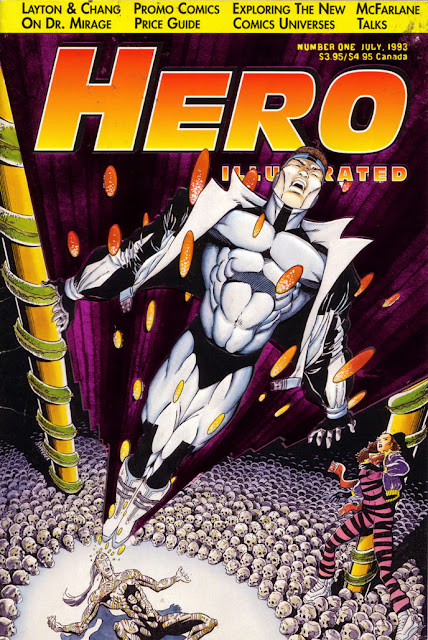 And a cool article about the series. 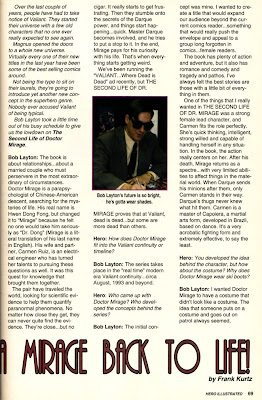 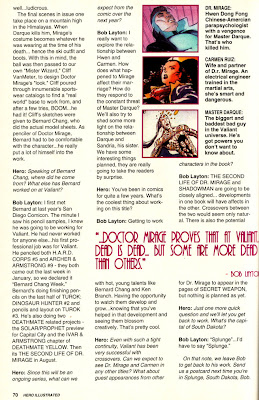 Credit to www.ValiantEntertainment.com for the scans.
at 5:01 PM