Shadow Man is 'Game of the Month' 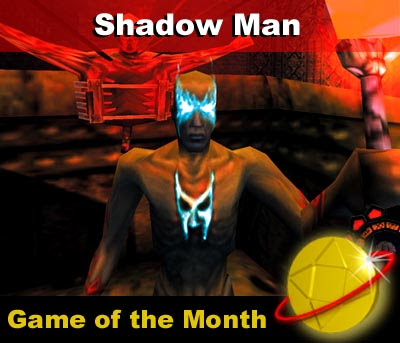 They call the game "[a] satisfying adventure that's sure to keep gamers glued to the edge of their seats" and "Eerie. Disturbing. Awesome."

Being a fan of the comic iteration it keeps surprising me just how popular and loved the video game version of Shadow Man is.

Check out the article if your interested: Shadow Man - Game of the Month
at 6:41 PM