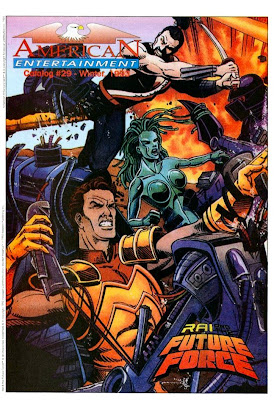 I've never seen this artwork before and can't place the illustrator but it's not likely to be one of the bigger names as the art is not the best.

Credit to SonicDan's Valiant site for the source image.
at 9:16 PM