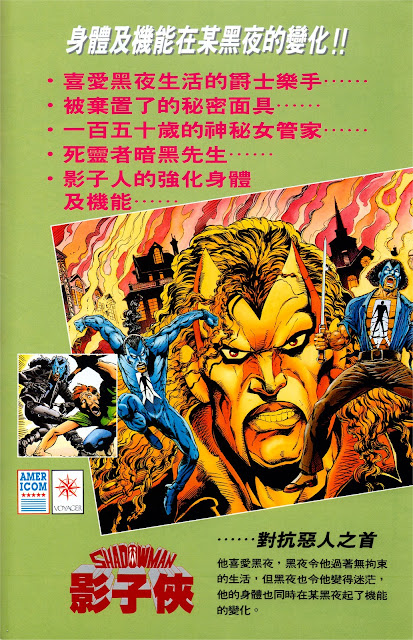 The image used is from the cover of Shadowman #0. I have no idea what is being said, if anyone can read Chinese please send me an email.
at 9:52 AM