I know I just covered this remix in my last post on the Limited Edition French box set of the first Shadow Man video game for the PlayStation but I've found more information on it and in anticipation on uncovering details on the other two versions of the CD (The first was included as a freebie in issue #3 of a magazine called GameOn. The second is a single CD edition that was released for sale in France at the time of the games launch) I'm going to start a series of posts just for them.

Check out pictures of the CD below. 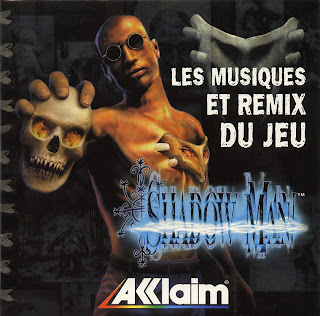 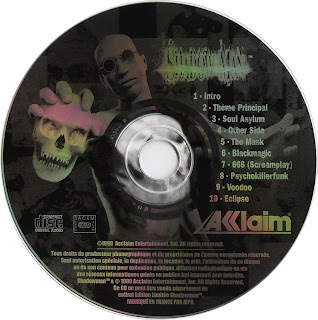 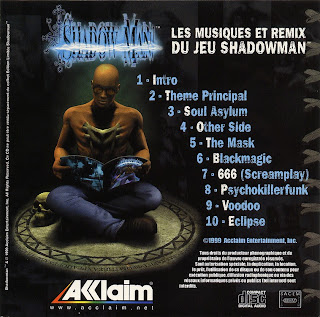